← 5 Things Every Camper Has to Do at the Great Wall What’s So Cool About Learning Chinese? →

Snacking in the Capital 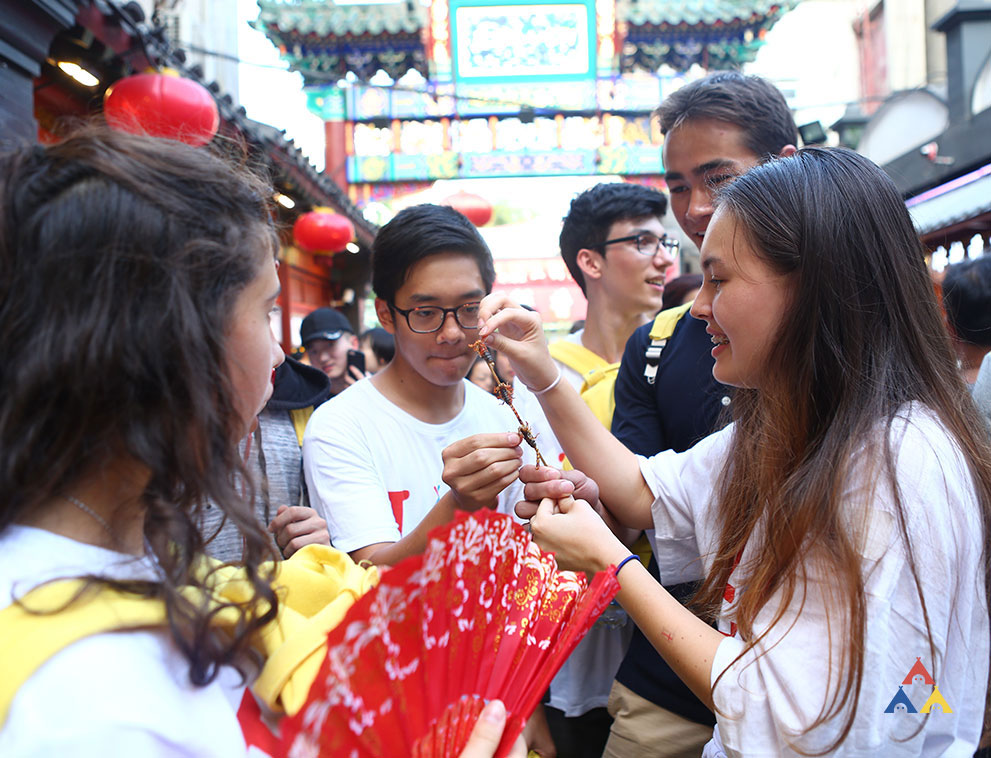 Alright, it’s the best time of the day. It’s snack time. Better than that, it’s snack time in Beijing.
You’ve got a lot of choices; and not just because the city is home to 18 million other people and enough convenient stores to feed them all. If you venture a bit further out of your comfort zone, abandon your potato chips, and hit the streets, you’re bound to find a new favorite.

1. Sausage Time in the Big City

When all else fails, you’ve gotta get some sausage. Guan Chang (灌肠) is a particularly good choice. Pork intestine, filled with flour or starch, spices, and sometimes minced pork, is cut into squares and fried. And, honestly, nothing makes a snack better than frying it. You eat guan chang with bamboo sticks instead of chopsticks too, which makes it perfect for on-the-go snacking. 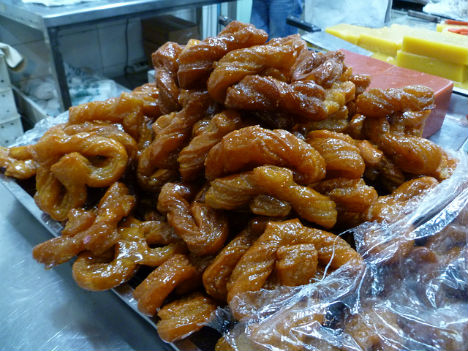 3. Not Your Grandma’s Liver and Onions

But, it’s still liver…with some onion. Chao Gan (炒肝) is a soup, actually. A dark red soup, with the meat, garlic sauce, spring onion, and ginger stewing in mushroom broth before being added to mashed garlic and chicken broth and served. The meat is tender and the soup will certainly hit the spot. It’s About That Time 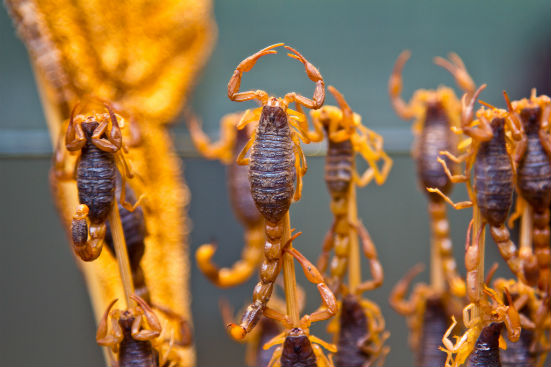 You’ve seen the pictures, thought about it, maybe even passed a couple of vendors in the street, but now it’s time. It’s time to eat some scorpions. They’re worth the try and that’s all there is to it.

Are actually rolls of glutinous rice and sweet bean paste? They taste sweet, a bit sticky, and look kind of like a swiss roll. Overall, they’re a pretty pleasant dessert alternative if you aren’t feeling the aforementioned cake. Why the name? When dusted with soy flour, it’s said that the dish looks like a donkey kicking up dust.

This drink (chatang / 茶汤), sadly, cannot turn you into a giant, fire-breathing lizard. It’s also not made from anything even remotely resembling said lizard. It’s a tea soup named after the dragon on the spout of the teapot used to pour it. Millet flour or lotus root is doused with boiling water, brewed, and finally, brown sugar, raisins, peanuts, and sweet osmanthus sauce are added. One of the most famous places to taste Beijing tea soup is Juyuan House (聚元斋) in Qianmenwai (前门外).

7. Take A Trip Down the Road (The Silk Road) 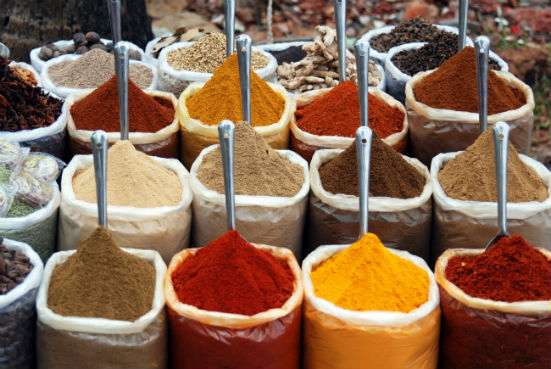 Make your way to Lanzhou Hutong and get ready to be so, so full. Here, in the Muslim quarter, places sell meat in a marinade of spices, from cumin and chili to cardamom and turmeric. If what you’re craving is some Near-Western food, then this is the place you need to be. And, if you can, find a street that sells lamb legs roasted right there at the table. These whole legs of lamb are worth the search.

8. Have Your Cake and Eat it Too 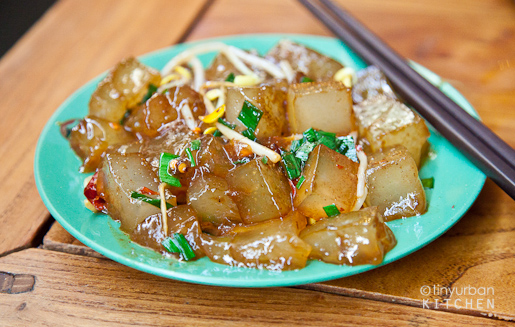 This one comes to you straight from the blogosphere. According to the article, the stir-fried mung bean jelly cake with bean sprouts should be found in Jiumen Alley, but I can’t say for sure. What I can say, is that it’s delicious. It’s got just enough spice, and a little crunch to go with the jelly; it’s great.

If you can, try to eat the noodles they say are the spiciest in the entire world. Finish in 10 minutes or less and you get a free T-shirt and permanent discount. Worth trying, if you ask us! 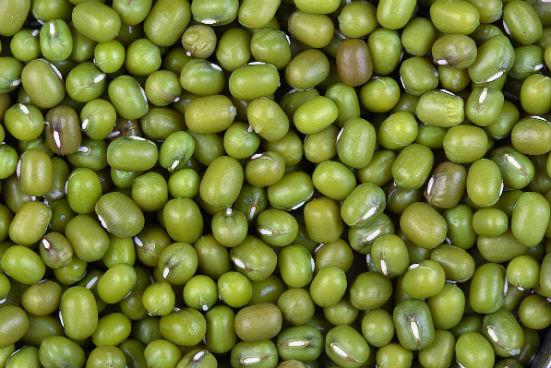 Mung bean milk (Douzhi / 豆汁). Think of it as soy milk’s less popular cousin. Some would add “with very good reason”. Let’s just say it’s an acquired taste. It smells a little like eggs and has a color somewhere between green and grey, but it’s very good for you. Make a habit of drinking it and you’ll boost your vitamin C and fiber intakes.

← 5 Things Every Camper Has to Do at the Great Wall What’s So Cool About Learning Chinese? → 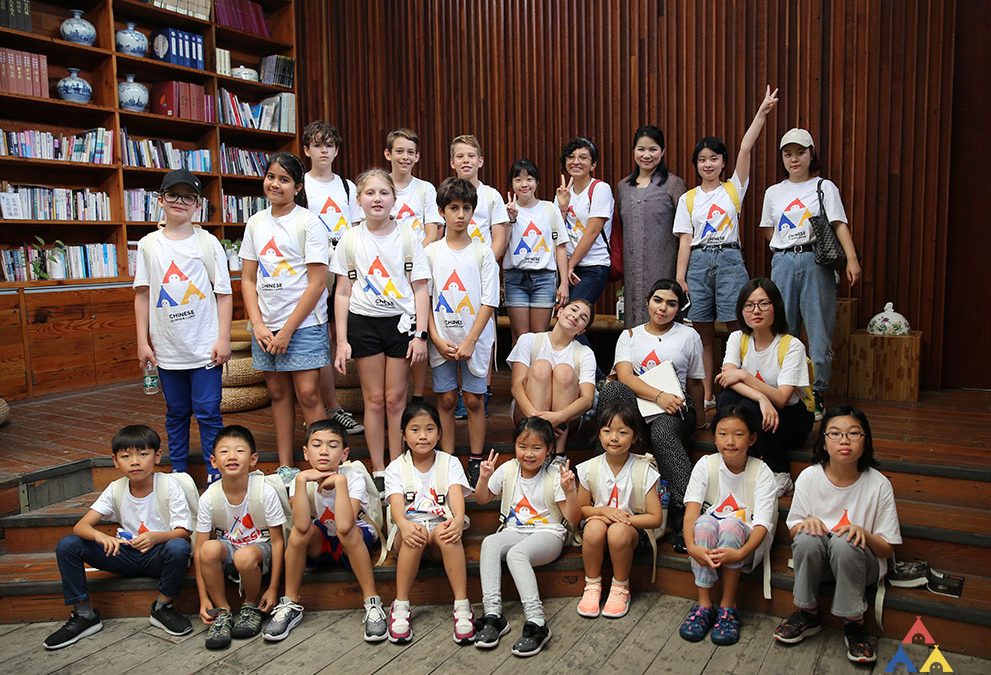 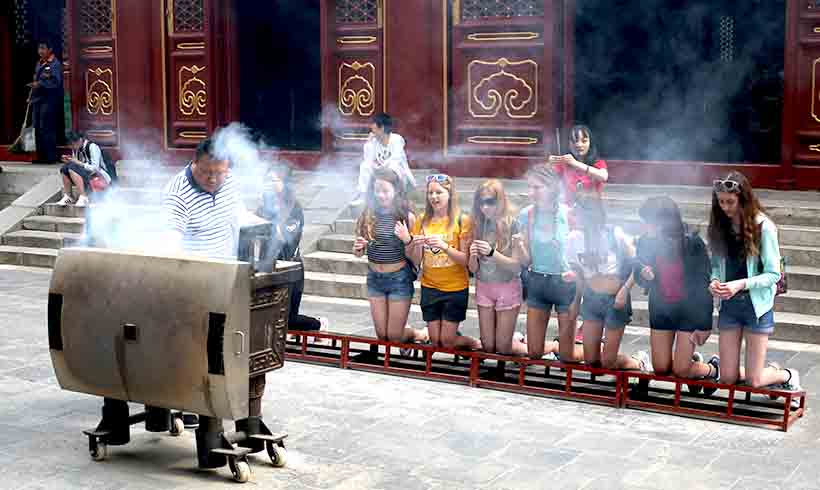